Home » EVERYTHING YOU NEED TO KNOW WHEN PLANTING CLEMATIS

EVERYTHING YOU NEED TO KNOW WHEN PLANTING CLEMATIS 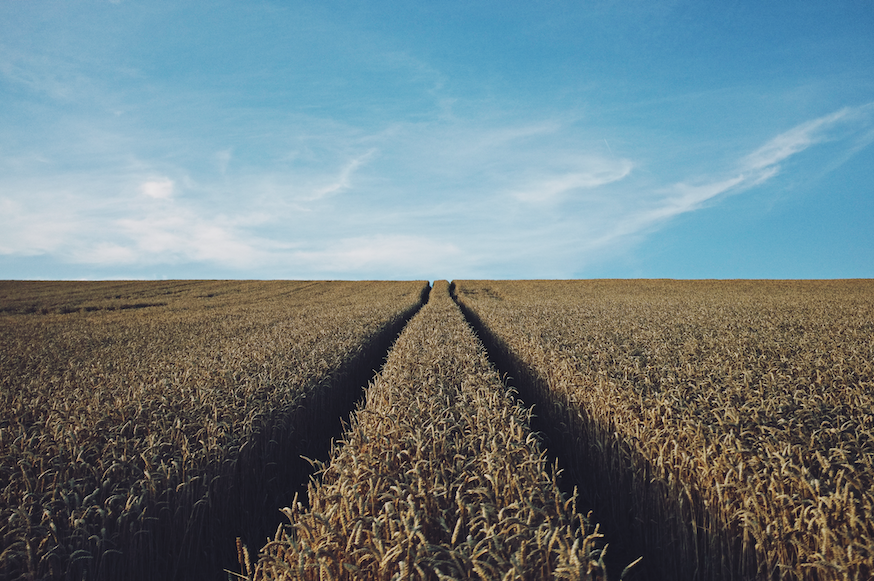 We have wanted to do more with the climbing plant Clematis in our park for some time now. We came into conversation with Clematis nursery J. van Zoest from Boskoop, which grows hundreds of species. We wondered if it was possible to overgrow a mesh with Clematis in such a way that it blooms for a season and offers privacy. One thing led to another. The flowering mesh is now in place, but then of course we also wanted to know everything about Clematis in general. We asked our questions directly to the grower.

ARE ALL CLEMATIS SUITABLE FOR THE DUTCH CLIMATE?

The Clematis is found on all continents except Antarctica; on South America, North America, from Eurasia to Kamtschatska, Japan, Indonesia, Tasmania, Africa, Madagascar, Cuba and everything in between. The Clematis does well in many climates. The species that grow in the tropics are difficult or impossible to cultivate in the Netherlands. Deciduous species are hardy in the Netherlands and they usually also grow well in warm areas such as India, South Africa, California and Antilles. You can rest assured that the varieties we grow here and supply to Dutch garden centers thrive in our climate.

DO CLEMATIS NEED A SPECIAL PLACE?

Most Clematis prefer to grow in full sun, a single species or cultivar can grow in the shade. Most Clematis need a lot of moisture during the growing and flowering season and full sun is not a problem. If the plant does not grow and bloom well, the soil is too dry in the summer. Mixing compost into the soil ensures that more moisture is retained. An extra watering can every now and then during the growing and flowering season is recommended.

DO CLEMATIS GROW IN ANY SOIL TYPE?

Actually yes, although our native species Clematis vitalba seems to prefer calcareous soil (high pH) , but the species also grows on peat soil. On peat soil (with or without clay) it usually goes well. On heavy clay soil it goes well if the soil is loosened with garden soil or your own compost before planting. Clematis with fleshy roots (left) grow well in heavier soil. Clematis with fine roots (right) prefer looser soil such as sandy soil with some garden soil or your own compost.

In general, summer-flowering cultivars flower the longest. You can extend the flowering time by cutting on or around the longest day (June 21) . A summer-flowering Clematis, for example, was pruned to 10 cm above the ground in February. From the ground, the plant makes six shoots. On June 21, the shoots are about 1.5 meters long with the first flowers open. To prolong flowering, three of the six shoots can be cut off at 50 to 75 cm above the ground. The cut shoots will sprout again and bloom six to eight weeks later if there is sufficient moisture and nutrition.
Also take a look at A blooming garden partition with clematis

ARE THERE ALSO ADHESIVE CLEMATIS?

You don’t talk about stitching with Clematissen. Clematis turn around ‘a support’ and therefore climb higher and higher. Most species grow on their own, but not all do. There are also Clematis that do not climb, these are the perennials with upright or recumbent stems. And then there are a number that (also) do not have rotating petioles, but do make stems of 2 meters long or sometimes even longer. These then need support by, for example, gauze or a trellis to which the branches can be tied with a string. If you grow these Clematis through a bush, that is enough support and a string is not necessary.

DO ALL CLEMATIS LOSE THEIR LEAF?

It is true that the species planted in the Netherlands all lose their leaves. Evergreen Clematis are generally not hardy in the Netherlands, but there is always an exception. For example, against a west wall, so protected from the east wind, an evergreen Clematis can sometimes survive and flower. The location is decisive. In Gouda there is even an evergreen Clematis armandii against a house on the east side. The plant grows and blooms every year. Perhaps the wall is not well insulated and heat is coming from inside. About 10 meters away is also a garage that blocks most of the cold wind. Without that garage box, the plant might not survive. For the sake of completeness; there is also a group of clematis, Cirrhosa Group, which lose their leaves in the summer and are green in the winter. These clematis are generally not hardy if planted in the wrong location. If you plant them on a west wall, and your garden is in the west of the Netherlands, they will grow well and flower from October to March.

WHAT DO MANY GARDEN AND PLANT LOVERS DO NOT KNOW ABOUT CLEMATIS?

Hardly anyone knows that the genus Clematis is so extensive in the wild and in culture. Species are still being found that we know very little about. We know all about the varieties that we have selected for their characteristics, and can be preserved with further breeding. We have arranged them in groups. So there are many species divided into about 20 groups but few know that the Clematis really only has two different root types; thick fleshy roots and fine roots. Most plants with thick fleshy roots like a lot of moisture and nutrition in the summer. The plants with fine roots can usually grow on somewhat drier soil. Furthermore, not everyone realizes that the genus Clematis has erect or nodding flowers, with or without erect or nodding flower buds. In general, with exceptions, if the flower bud is erect, the plant needs more care in the garden. Plants that have a flower bud that is not erect are usually easier in the garden.

DO CLEMATISES NEED TO BE PUNCHED?

Since Clematis are commercially cultivated, such as from 1850, much has been written about Clematis. Catalogs and books were mainly written by growers based on their experience at the nursery, later the garden and plant authors were added. Because the genus is so large, the information is also very diverse and variable. This again has to do with the background of the many authors. This has led garden and plant enthusiasts to think that Clematis is a difficult plant, especially when it comes to pruning; “You must have read 10 books before you can properly prune a Clematis.”

DO YOU NEED TO FERTILIZE CLEMATIS A LOT?

SHOP IN OUR WEBSHOP

HOW AND WHERE CAN I APPLY GROUND COVERS?

WHICH PLANTS CAN WITHSTAND DROUGHT BEST?

5 TIPS FOR GARDENING IN POTS!